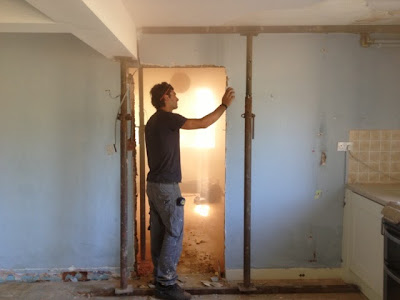 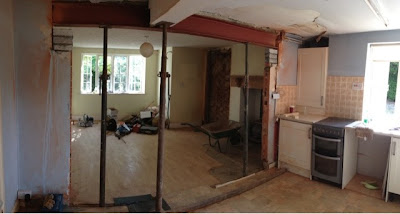 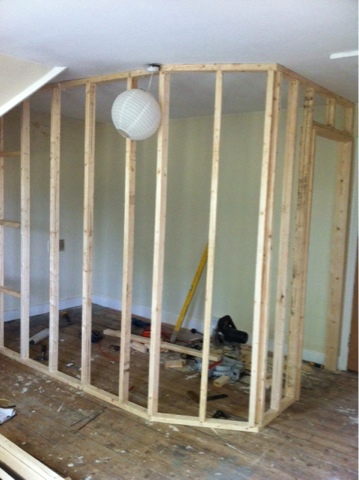 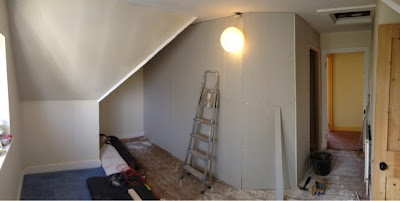 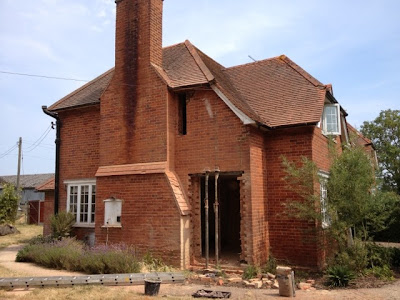 We are currently waiting for delivery of our new doors and windows - the installer took pity on us having to live with a boarded-up house, and rushed our job through. I hope that we will have delivery inside a fortnight - fingers crossed!
Posted by Unknown at 05:38